Young Iranians and Americans at Twenty

On November 4, 1979 radical Iranian students stormed the U.S. Embassy in Tehran, capturing 66 hostages who would not be free for 444 days. I was a Mormon missionary in New Mexico at the time. Twenty years old. This ominous event added to my list of reasons to expect to be drafted after my return home. The next spring, many missionaries were required to register for the draft. I missed the deadline by only a month. Life went on.

So it was this same spring of 1980, in Las Cruces, that we met a group of Iranian students who were attending New Mexico State University. We were the same age and soon became close friends. We shared meals in their apartment and exchanged verses from The Bible and The Koran. The hostage crisis never came up. Somehow this vast gulf between our cultures had not hindered our friendship. We both sought common ground and set aside all pretense of conversion or political argument. Our friendship thrived on eating grilled meats, tomatoes, rice, yogurt and fried onions, and talking about all things American. These young graduate students were over-the-moon just to be in America—being here opened a thousand doors to their future. 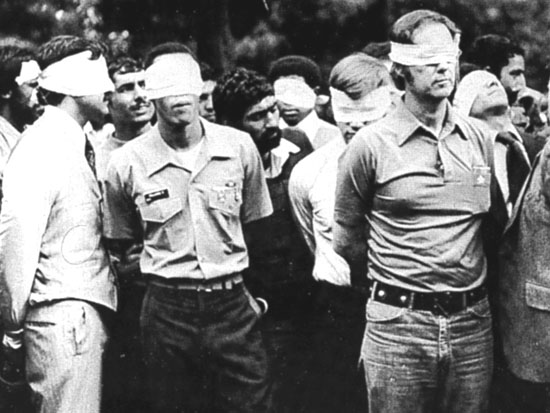 The hostage crisis dragged on and the day came when the U.S. government expelled Iranian nationals, even these innocent students who were as distant as we were from radical Islam. They wanted nothing more than to finish graduate school and go to work. We had not read the paper or heard the news, but arrived at their apartment to find they had all shaved their heads in protest. They shouted at us, eyes flashing, enraged. The injustice of your government, they hissed at us. They would be forced to start their studies from scratch in Russia, or more likely be conscripted into the Iranian army when they returned home. One of the students was so overcome with anger that he wept openly. He demanded we leave their apartment and slammed the door. A week later we returned to find the apartment empty. 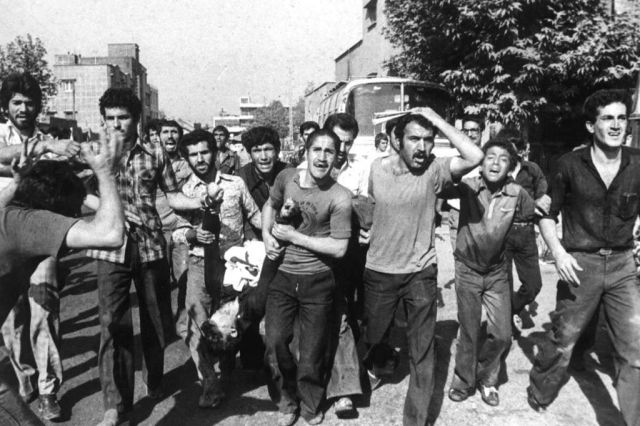 I have never forgotten this incident. It was the first time I was wholly convinced the world was unraveling into a global war, as if no doubt existed. Now, thirty-eight years hence, the unraveling continues, but I have not given up hope.

A writer focused on the transforming power of memory, autism, parenting, and the ways we know what we know.
View all posts by slcantwell25 →
This entry was posted in From the Notebooks and tagged 1979, hostage crisis, hostages in Iran, New Mexico. Bookmark the permalink.