In 1999 Annie Dillard published For the Time Being, her most enigmatic book to date, where she layers statistics in a chilling attempt to pierce the mystery of who we are, as individuals, as humans, and about what matters and what does not.

Using turn-of-the-millennium demographics, she estimates the human population at 5.9 billion (we’re now at 7.7 billion). When I was born in 1959, the earth’s population was 2.97 billion. The number of living humans has now more than doubled. Dillard describes these billions of living beings as “unique shades of consciousness,” and would say no different of the 70 and 100 billion people who have lived and died on earth—half of the dead being babies and children. “We who are alive now make up about 6.8 percent of all people who have entered the world to date,” Dillard notes. “This is not a meaningful figure.” The dead outnumber the living by at least 14 to 1, though this could be as high as 20 to 1. END_OF_DOCUMENT_TOKEN_TO_BE_REPLACED

The long shadow of mental illness and substance abuse comorbidities 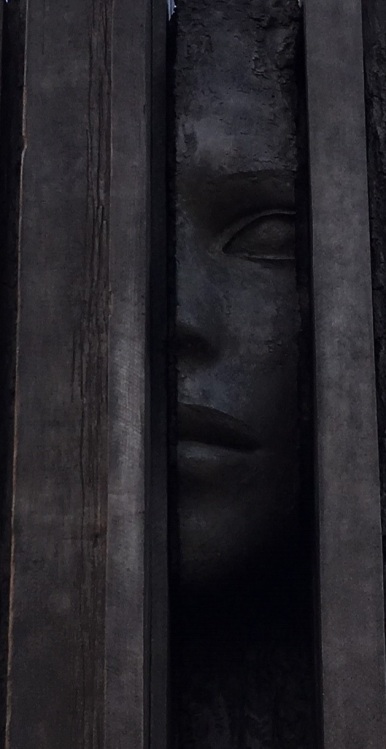 My physician neighbor works in several urban emergency departments where mental illness and substance abuse cases run rampant. When I ask him about the impact on readmissions, he lights up: “Are you kidding? It’s off the charts!”

He tells me of a man who shows up at one inner-city ER so often the stitches in previous head wounds have yet to heal. “And there’s this hideous trend to self-medicate these disorders with methamphetamines, as if opioids and alcohol weren’t bad enough.” He shakes his head. END_OF_DOCUMENT_TOKEN_TO_BE_REPLACED

Why you can’t win without teamwork

You’ve probably noticed it’s been a bumpy regulatory ride for bundled payments of late. On November 30, 2017, CMS cancelled two “mandatory” bundled payment programs that targeted cardiac and joint replacement care episodes. Then, on January 9, 2018, they announced a new “voluntary” bundled-payment model for 32 clinical-care episodes. What are we to make of this? Will a voluntary approach work? And what does this have to do with teamwork? END_OF_DOCUMENT_TOKEN_TO_BE_REPLACED

Late one night in April 2018, my good friend and work associate finds it so difficult to breathe she wakes her husband to drive her to Emergency. One day she’s on her feet at work, the next she’s in the ICU, diagnosed with Streptococcus Pneumonia, on oxygen, intravenous antibiotics and pain medication. END_OF_DOCUMENT_TOKEN_TO_BE_REPLACED

My oldest son is on the autism spectrum which brings him both challenges and unique skills, such as perfect pitch and encyclopedic memory. One of his gifts is an ability to see patterns that most of us miss. At least I do.

When my son is not doing homework, I often find him with a calculator and his red notebook. He experiments with graphs that create visual representations of words or names. This began with a simple formula he learned at school, but then he started to experiment with colors, rhythms, musical notes, random numbers and equations tapped out on the calculator. END_OF_DOCUMENT_TOKEN_TO_BE_REPLACED

The Man on the Train

You may have seen him—the man on the commuter train to Los Angeles—leaning over his laptop, glasses slipping down his nose, wired in, absorbed, on deadline, not to be disturbed. Because he wears a suit and tie, you may assume he calculates quarterly sales results due on arrival downtown. It would be easy to make this mistake. The truth is he’s two thousand miles and forty years away.

It’s 1978 near the Guatemala-Honduras border. A stranger, who appeared out of nowhere, has been severely beaten and a 19-year-old Peter Nielsen—the man you saw on the train—carries the wounded stranger to a remote village clinic, his clothes wet with the stranger’s blood. Later that night, the beaten man dies. On another night in Gualan, Guatemala, the Mayan villagers watch the World Cup on black and white TVs, giving the deserted streets a bluish glow. When Argentina scores the winning goal, the village erupts in “one full-throated cry of joy.” END_OF_DOCUMENT_TOKEN_TO_BE_REPLACED

The Sorrows of Physicist Max Planck

Consider for a moment the sorrows of Max Planck, the theoretical physicist who originated quantum theory. In 1909, his wife, Marie Merck, died of tuberculosis. In 1914, his son, Erwin, was taken prisoner by the French during the First World War. Then his eldest son, Karl, was killed in 1916 at the Battle of Verdun.

Planck had twin daughters he adored—Emma and Grete. In 1917, Grete died in childbirth. Her twin sister Emma went to care for the surviving baby and soon fell in love with her sister’s husband. Soon after this, in 1918, Planck received the Nobel Prize for physics. The next year, 1919, his daughter Emma also died giving birth to her first child.  END_OF_DOCUMENT_TOKEN_TO_BE_REPLACED